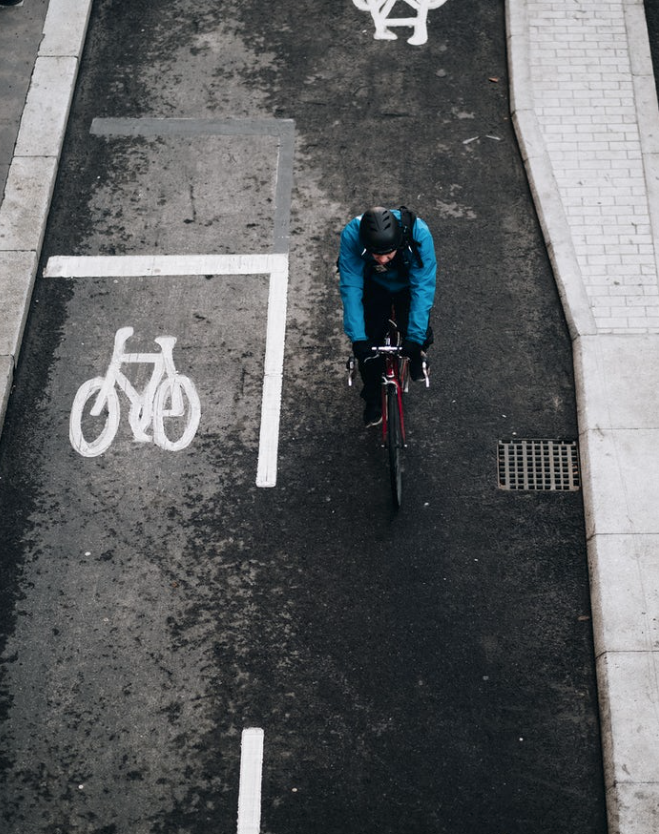 The number of people working in the bicycle delivery services is growing all over the county, Incidentally, the increased growth of cyclists has also  led to an increased number of cycling accidents. In the most recent study by GHSA called “A right to the Road: Understanding & addressing bicyclist safety”, it showed that since 2011, 55 cyclists have died on U.S roads every year. In 2015, the last report shows that cyclists death rose 12.2%. This phenomenon is attributed to a number of factors, such as the lack of legislation protecting the user, and the lack of urban planning efficient enough to accommodate this wave of vehicles in the streets.

Under CVC-21200 article 4. “operation of bicycles”, all cyclists have the same rights and responsibilities as any vehicle driver, but it is important to consider that if an incident involves a person working as a bicycle courier or messenger, there are specific issues related to those cases.

Let’s have a look at the most relevant cases:

When a courier is involved:

Whether the cyclist was at fault, or the other party was at fault, there are similar considerations that non-cyclists should be aware of when it comes to accidents with bicycle messengers. If, at the moment of the accident, the cyclist was working, (engage in a delivery, or going to pick up something) most likely, the cyclists will be covered under a regular compensation policy, no matter who was at fault. In case the cyclist has not signed a compensation policy, there is a chance of reduction of potential damages.  Regardless of the type of policy, or whether the cyclists have it, you should follow the process to notify your lawyer immediately.

When the cyclists was at fault:

Although it may seem unlikely, there are also cases when the cyclist was at fault, either by injuring pedestrians, drivers and passengers, or damaging valuables, such as vehicles or property. If that is the case, the liability falls to the bicycle delivery agency/company, and the messenger. It is also important to consider that, for plaintiffs, it is important to seek legal relief against the company, and not only against the cyclists/worker.

When a driver was at fault:

When the opposite happens, a vehicle hits a bicycle messenger, the messenger, despite any worker’s compensation coverage available, will have a cause of actions against the driver. This differs depending on the state, so it is very wise to consult a lawyer before any further action is taken.

If you are working as a courier or messenger, it is important to understand the policy of your company. Some employers may not provide sufficient protection. If that is the case, you should always try to arrange for appropriate coverage with one of the many insurance companies offering private, or independent contractor policies.

Being involved in an accident with a courier can be stressful and painful. Let us take the stress off your shoulders while we focus on holding the at-fault party responsible for their actions.

If you need an accident attorney in the San Francisco Bay Area, or anywhere in Northern California, contact our office to schedule a free consultation. Call us toll free at (888) 520-9617, or contact us online.