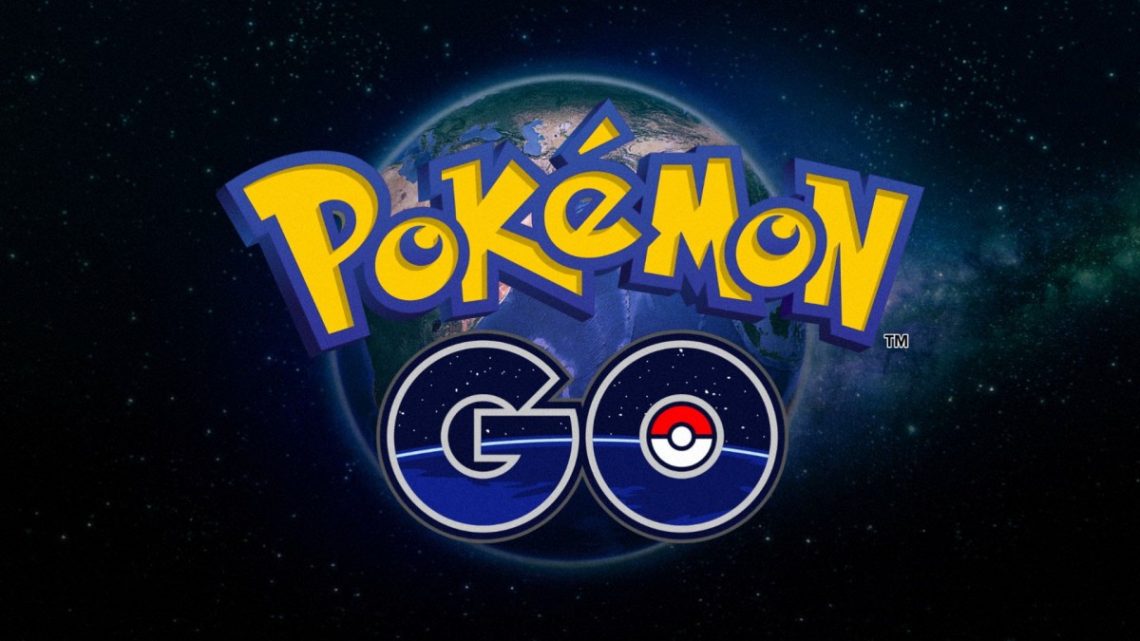 Since the craze of Pokémon Go is fading with time we have compiled chaos amid the fun caused by the mega sensation of July ’16.

Hunting Pokémon in Wyoming, A 19 y/o discovered a dead body floating in the Big Wind River while on a quest. Another dead body was found in a park in New Hampshire by Pokémon Go players.

In upstate New York, a driver struck a tree with his car, while playing Pokémon Go.

Two men apparently trying to collect “Pokémon Go” virtual characters on their smartphones were rescued after falling off a 90-foot bluff in Encinitas , California.

When you get pulled over but you gotta catch em all #pokemongo pic.twitter.com/ZVosCaaYep

Three teenagers were stopped by security at the Nuclear Power Plant, when they trespassed on the property in their pursuit of Pokémon.

First, the game’s terms of service disclaim liability for property damage, personal injury or death while playing the game, as well as claims based on violation of any other applicable law. The game also requires arbitration of disputes. Players must also agree to fine print saying they cannot enter private property without permission. But who reads the fine print these days? Should the game contain more warnings?

Pokémons most often appear near tourist hot spots & urban areas, rather than less populated ones, yet the game randomly generates the spots where they appear, including at times on private property or very close to them. Can private property owners be liable for injury to players if the owners fail to post clear warning signs?

If you or someone you love was involved in an accident related to those distracted by Pokemon Go, we can help you settle your case. Contact us online or use our toll free number : 888-520-9617